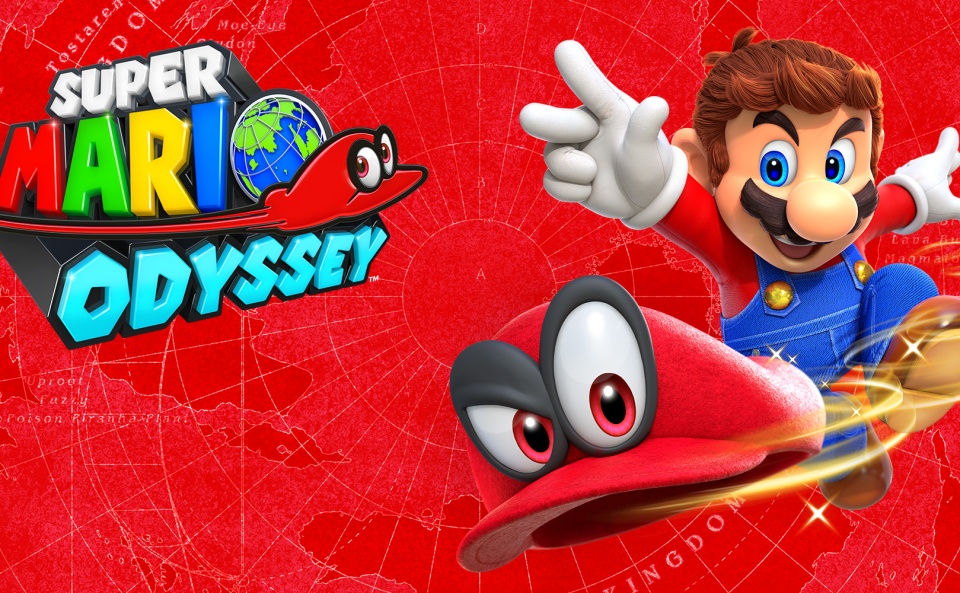 Growing up with Super Mario 64, I grew to really enjoy mascot platformers, even if I was never particularly good at them. There formula was simple, but a lot of fun: find however many collectibles (in this case, 7 stars per world plus secret stars all around the castle) using hints provided before you went into the world proper, but if you knew what you were doing or got lucky, you could grab some of them out out of order. Super Mario Sunshine later improved this formula with the addition of FLUDD for additional mobility, better graphics, and taking advantage of the Gamecube’s more powerful hardware.

And then there’s Super Mario Odyssey. I really enjoy it and I think it’s continued the trend of further refining the formula (I didn’t play much of Galaxy 1 or 2 or anything past that until Odyssey), but at the same time, I think they went almost too far with it, but I’ll talk about that in a few paragraphs.

I feel like I should reiterate this: I didn’t play much if anything of the Mario games after Sunshine until Odyssey came out. So Galaxy onward are foreign to me, though I own a copy of 3D World and I’ve watched a 100% LP of it.

Anyway, setting the power moon thing to the side for now, Odyssey’s a pretty solid game. Mario is now accompanied by a hat-shaped character (known as a Bonneter) by the name of Cappy, who can help Mario reach areas he might not otherwise be able to by acting as a platform for a short period of time, or allowing Mario to take control of a handful of denizens in each kingdom by capturing them, giving him access to areas he wouldn’t otherwise be able to reach, like diving down an incredibly deep well by capturing a Cheep Cheep. It’s a neat addition to the already fluid movement that we’ve come to know the Mario games for and adds another layer of depth to some puzzles.

So the graphics are beautiful, the music is fantastic, and the game has really good feel. But it definitely feels hampered by just how much there is to do over the course of the game.

Let me explain it this way: Super Mario 64 had a total of 120 stars to collect. Super Mario Sunshine had 120 Shine Sprites. Care to take a guess at just how many power moons there are in Odyssey?

Granted, they hand them to you for almost everything (including just wearing boxer shorts at one point), and some of them come in groups of three, but at the same time, 880 feels excessive. Especially if, like me, you work 40 hours a week and have a pet and a gaming backlog the size of mine or larger. It’s part of the reason I shy away from more recent open-world games (we’ll touch on that when I eventually get to the Yakuza series), after a while it just feels like a massive time sink and I lose interest.

Don’t take this as a condemnation of the game though, it’s still a lot of fun to play and it’s well worth putting some time into it, but I don’t have a lot of interest in doing everything the game has to offer. You need 500 moons to access all of the content in the game, and after you complete the story you can go everywhere and turn in as many as you can find at once. My current record is 162 moons in one go.

The game also has some amazing moments throughout. Arriving in New Donk City and having to scale city hall in a rain storm, rescuing Cappy in a moment pulled straight out of Mario 64, or even something like this:

I’m not gonna say much more about that particular moment because I wouldn’t do it justice, it’s something that really needs to be seen in person.

In the end, Odyssey is another Mario game, so it’s got a lot of polish and love behind it, and I’ll always be drawn to the speedruns for the movement tech and fluidity that the runners show off, but it’s not something I think I’m going to try and 100% any time soon. I’m perfectly content with my total sitting at 504 moons at present.

So if you’ve got some free time and you’re looking for a Mario game you can take on the go or play at home, give it a try! I’ll be over here trying to work up the courage to take on the Darker Side of the Moon.