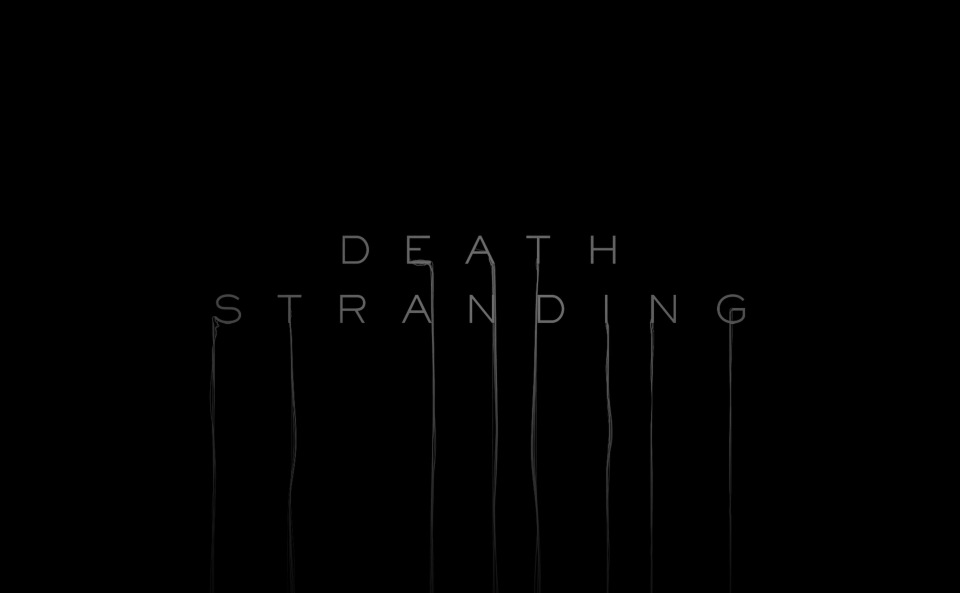 Do you remember when Hideo Kojima came out on stage during E3 and first announced Death Stranding in 2016?

Do you remember people trying to frantically guess what it was despite Kojima providing nothing in the way of hints beyond a trailer that explained absolutely nothing?

Do you remember following Hideo Kojima on Twitter immediately afterwards in the hopes that he would provide some insight into the development process of the game, only to learn that he posts a lot of pictures of his travels and movie ticket stubs?

Okay, that last one might just be me. The point is that until a little while before its release, nobody had the faintest idea of what Death Stranding would turn out to be, beyond a phrase that an old coworker of mine once used: “Hideo Kojima unrestrained.” He went on to explain that it was from a comic that I have not been able to locate in the time since, but I distinctly remember him mentioning a throne made out of hands.

Naturally, this made me very curious about the game, and leading up to its recent release (at time of writing anyway), I decided that I wanted to go into it with as little information as possible. I watched the trailers, one of which the above shot comes from, but past that I cut myself off from anything about Death Stranding as much as I could. No gameplay footage, no articles, nothing. If I ended up feeling as if the game didn’t meet my expectations, I would have no one to blame but myself. I was in the dark, and I liked it that way.

I didn’t play it right away. I put it off for a couple of weeks, though I don’t really remember why beyond wanting to stream it and making sure that my sister would have time to get ahead so that she didn’t get spoiled either. And in that time, I saw reviews coming out that were all over the place. Some people called it boring, others trash, but I saw a lot of heartfelt support, with someone I follow on Twitter calling it “the most anti-dudebro game to come out recently” and that’s what made it click for me.

Death Stranding is most assuredly not a game for everyone. Much like previous titles Kojima worked on, there’s a lot of cutscene. A lot of philosophy. A lot of mind-bending narrative to process. I just finished it yesterday and even I’m not entirely certain I understand everything that happened.

But that’s part of the draw of Death Stranding for me. Think about some of the AAA games that have come out in recent months. How many of them stuck with you after you were done playing for the day? How many gave you something to chew on and think over during a lull in the action? How many of them have a dedicated urinate option on the radial wheel?

Setting that last one aside, that’s what places Death Stranding in its own distinctive category. It’s open-world, but linear. It’s action-packed, but uneventful. It’s a literal post-apocalyptic delivery simulator, but so much more at the same time.

Death Stranding is a game, but also an experience. One that I’m really glad to have had. There was always something to think on between story beats, so while you could mindlessly deliver cargo from one person to another, your mind could be racing with questions about the world you’re in. Sadly, I can’t really provide examples of those questions here because I’d prefer not to spoil anything, but the point I’m trying to make is that Death Stranding is definitely one of the most immersive games I’ve played in a while.

For the first time in a long while, I felt things aside from empty, sad, or suspiciously happy. I laughed, I cried, I got invested in a baby in a pod. That’s not even a segue into another paragraph like it has been the last couple of times, that literally happened. And you know what? I’m alright with it.

I don’t know that I can tell you the main message of Death Stranding if you were to press me for it. In fact, I know that I can’t. What I do know is that it’s a game about unity. No one person can do everything on their own, and one of humanity’s greatest strengths is our sense of community. Things may be hard, and everyone certainly has their own struggles, but when we come together, we can bounce back from almost anything. Humans are tenacious, but that can only carry you so far if you go it alone. We need each other, not just to survive, but to thrive.

I definitely can’t recommend Death Stranding for everyone, it’s not that kind of game. But I can tell you that if you want something to think about, this game will provide that. It may just be along the lines of “what am I playing,” but you’ll think about it all the same. Just be sure to push into chapter 3, that’s when the game really opens up.